NEWS
Home / News / Encyclopedia / How to clean the shower by yourself?

How to clean the shower by yourself?

Many people may find it troublesome to hear about disassembly and cleaning. In fact, the operation is very simple. It does not require you to disassemble the smart shower head completely. The composition of the shower nozzle is nothing more than a water outlet cover and a handle. If your shower can adjust the amount of water, there should be a software circle in the middle, which requires you to close tightly and then rotate counterclockwise (or clockwise), so that it can be disassembled. If your rainfall shower system is not adjustable in water quantity, it can't be disassembled basically, because most of them are welded. 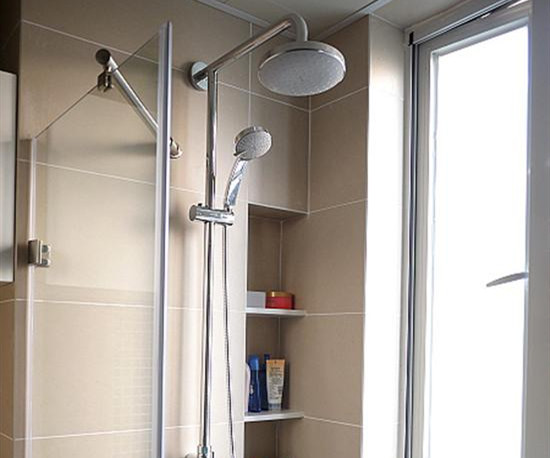 Inspection and cleaning of shower

However, if the metal of your nosame shower head is rusted and the blockage is very serious, you must use a special rust removing rust lubricant. This rust removing lubricant has very good affinity and permeability with metals. It can separate the rusty layer from the metal layer. Make the rusty part separate from the contact surface of metal, and leave a protective film. Make shower not easy to rust.

If the rainshower shower head in your bathroom is still good now, it should not be taken lightly. It should start with prevention. It is necessary to form a good habit of taking a shower at ordinary times. Before the end of each shower, wash the shower outlet with a towel to prevent scale deposition.

If your zen shower head has been used for a long time and its appearance is old. It's better to suggest you replace it with a new shower. Continued use of this rainfall shower head with handheld is not good for health, because many harmful bacteria and impurities may accumulate in it. 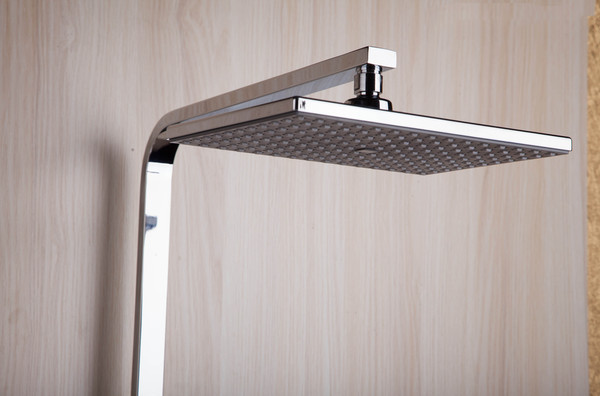 1. Please pay attention to the safety of yourself and your products when disassembling the shower:

3. Do not use strong acid when removing scale, so as not to cause corrosion to the surface of the best rv shower head.

4. Do not disassemble the shower blindly for maintenance. Improper disassembly will damage the appearance and internal structure of the luxury shower heads.

5. The ambient temperature of the shower should not exceed 70 degrees, and ultraviolet light will greatly accelerate the aging of the shower and shorten its service life, so the best dual shower head should be installed as far away from the electrical heat sources such as bathroom heater.